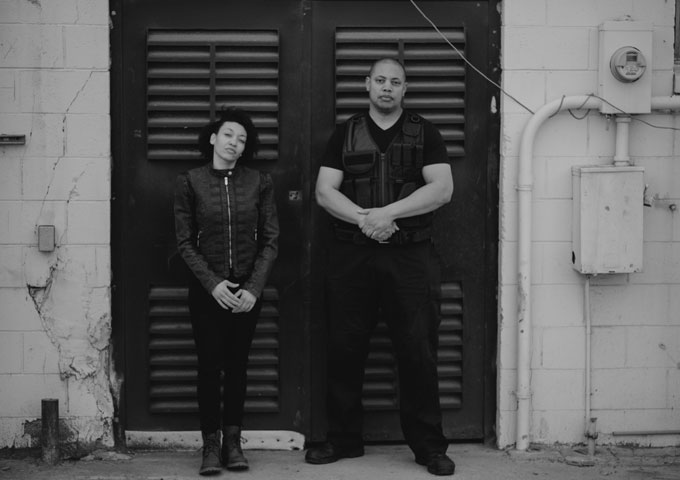 Check out the latest thought-provoking track from Hip Hop duo Pure Order called “Inside” featuring Prince Po. On the surface Pure Order is about elevated lyrical prowess over hard, innovative beats, but they further elevate the foundation of the art of lyricism through hard Truth-telling that is as entertaining as it is enlightening.

God’s Gift from Oxnard, CA has been featured on the Lootpack’s “Soundpieces: Da Antidote” album. His solo song on the Loot-pack’s “Lost Tapes” mix-tape,“Antidote to Da Anti-Dope,” is what inspired the Soundpieces title and theme song.He also has a solo single, “Deleting Programs,” on Kan kick’s “From Artz Un-known” album.

N-fa’Nit is a lyrical athlete from Los Angeles, CA. From hardly any media presence, the video for her first single “Nefertiti the First” earned over 50k likes and the respect of many great MCs, DJs and producers such as Blame One, Wildchild, 2 Mex, and others along with the world-renowned MCs featured on this EP.

“The Sword of Élan Vitál,” or Sword of Infinite Life Force, represents the rare quality of mental bravery that it takes to see truth and be creative enough to use it as the ultimate tool of survival.