Whoa. This cat is the real deal. Don’t worry if you don’t like “To Whom It May Concern” on the first listen. You may have to reconfigure your brain before you dig it fully. The first couple listens you’ll wonder what Louis Goldwater is smoking, the next couple your jaw will drop trying to keep up, and a few listens after that you’ll be smiling and grooving along at the same time.

Louis Goldwater is a recording artist from Pittsburgh, Pennsylvania. “To Whom It May Concern” is Goldwater’s 3rd official release. He has released all three records from his own label: ‘The Golden Age Collective’. He records and mixes all of his own music in his home-studio set up.

Goldwater funded the creation of his home studio from money he earned while working in the Marcellus Oil Fields. “To Whom It may Concern” features many rising stars in the Pittsburgh area including: Que Dafoe and Lamont Harrison (members of Pittsburgh rap group, The Local Foreigners).

Louis Goldwater’s aim as a musician seems to be making your head explode. The lyrics are a stream of consciousness set to organic sounding jazzy and soulful vibes – the kind of beats that make you want to turn the bass way up, though you probably won’t for fear of missing a punchline.

It took a few listens to grow on me, but now I don’t hesitate to say that this album is a full on classic. It’s packed so tight with amazingly creative lyrics and grooving beats that you’ll be listening to it for months and still get something new from it each time. My mind has officially been blown.

Right from track one these hot beats and fresh rhymes will leave you salivating for more. The scope of Louis Goldwater’s work is incredible. “To Whom It May Concern” is completely fresh, and unlike anything you have ever heard. Calling it Rap is technically correct, but the images conjured by the words and music goes beyond.

We get to hear his lyrical gems wrapped in the most beautiful soundscapes, not just sitting on top of it. And when you think he can’t possibly pull off another great track, he destroys your expectation. This happens with standouts like “Cruise On Ft. Image (Prod. Neckclippa)”, “Satellittes Ft. Samantha”, “Chips Ft. Image (Prod. Taylor King)”, “Green Guys (Prod. SmoothSupaStar)”, “Floating Through Space Ft. Que Dafoe (Prod. Ca$hous Clay)” and “Moon Rocks (Prod. Bitoy Beatz)”.

Louis Goldwater’s life learned lessons bleed through the speakers with precision. It will take a few listens to catch every lyric and the deeper meanings behind his wordplay. Alternative in terms of content and delivery, Goldwater never ceases to amaze me with his lyrical content. The album is a mature step beyond whatever artistic boundaries he decides to push with each new song. 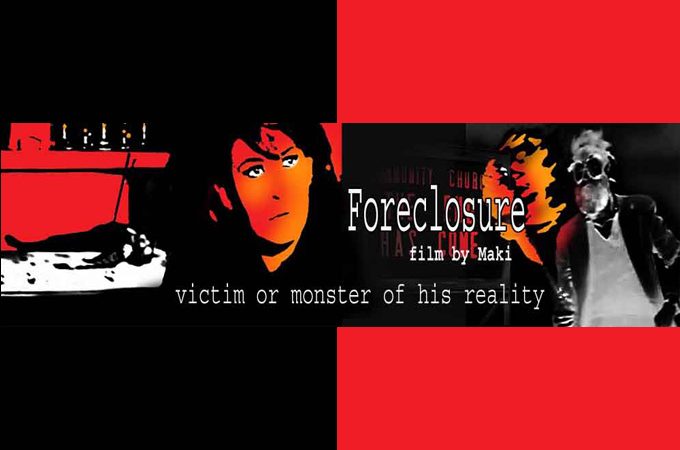 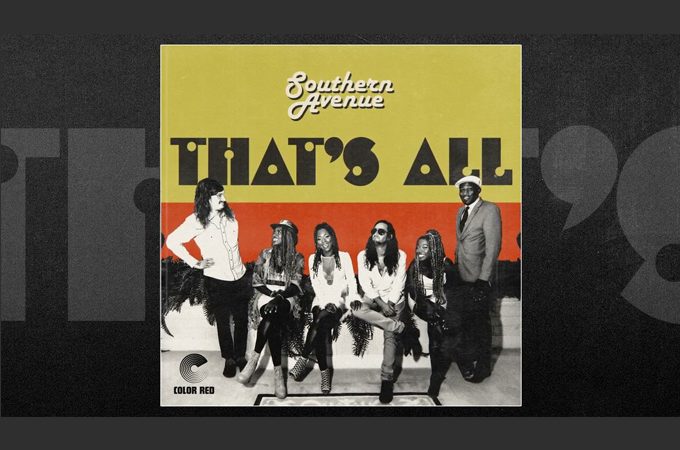 LIFE OF 5AM – “Get On Down” – advanced sound design

November 28, 2022
LIFE OF 5AM is a 22-year-old Swiss producer who has been fascinated by the effect…

November 27, 2022
Born Helio Sixpence in Malawi in 1983, Rootspence discovered his talent for music from a…