For far too many young people trapped behind the walls of poverty-stricken urban America, their only chances for survival are drugs, guns, music or sports. Very few make it past the graveyard or penitentiary to retire from the streets. And even fewer have the talent to excel in music or make it to ESPN.

Jackson, Miss. based rapper Nickoe is an anomaly amongst those chosen few. Last year, he strapped the city on his back with his debut single “Eat” featuring Boo Rossini, and earned his respect in the rap game with two, much-talked-about mixtapes –“ From Me To You: Free Game” and “From Me To You: Christmas in The Trenches”.

Nickoe is scheduled to set the city on fire with his upcoming Loyalty Is Everything Music Group-released mixtape “From Me To You: Free Game 2”.

Nickoe is currently on radio rotation with the track – “The Bottom”. 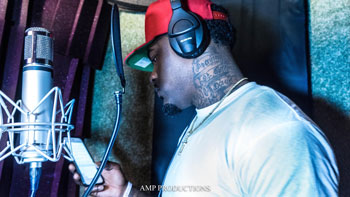