Queen Majesty is a new upcoming artist who wants to be the best at what she does. She is currently releasing her highly anticipated single “LET GO”, which promises to be the first of many, via INTUNEWITHTHESTREETS RECORDS. At 23 years old her talents started young. Born in Las Vegas, Nevada on October 22, 1994, Majesty fell in love with music as a whole. 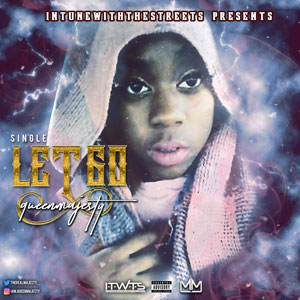 She attended dance classes and music talent shows, as well as followed people like Chris Brown, Lil Wayne, E40. She quickly started making music with her little brother, recording music at home and coming up with new dance choreography.

Queen Majesty is currently in the studio working on her mixtape project, #takeoff and appearing in the new web series (thegetback). She is also working on her own fragrance oil line, and Majesty seems to have her hands full, but coming from a history of poverty she dares not let the world overcome her.

This is only the beginning for Queen Majesty. Her fan base continues to grow with the release of her single “LET GO” which is soon to be releasing on her mixtape. Due to the hard work of the team and label behind her, it won’t be long before Majesty hits top charts and makes her intro to the industry. 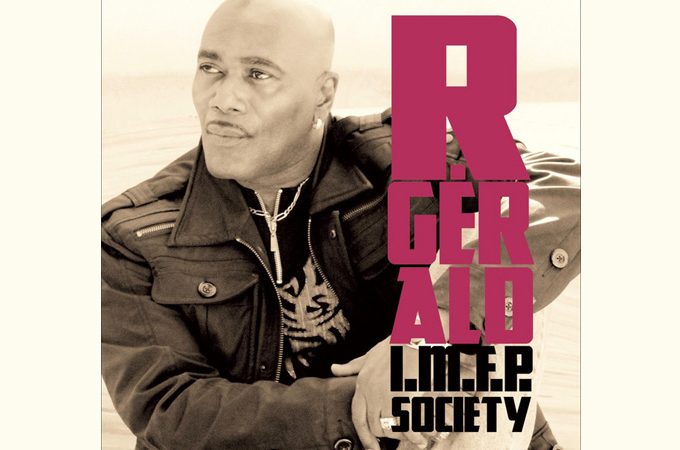 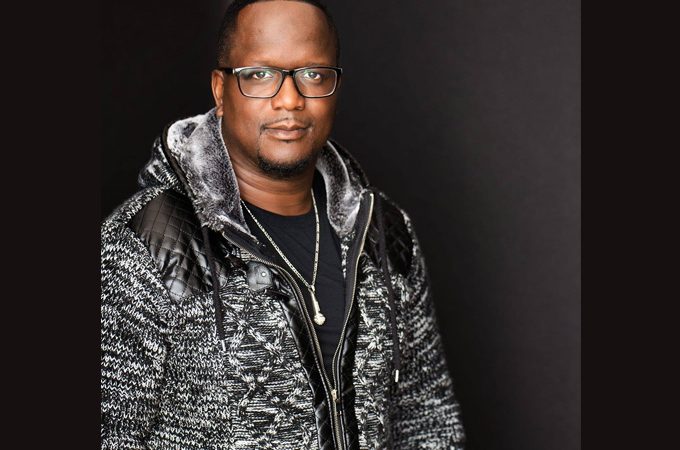