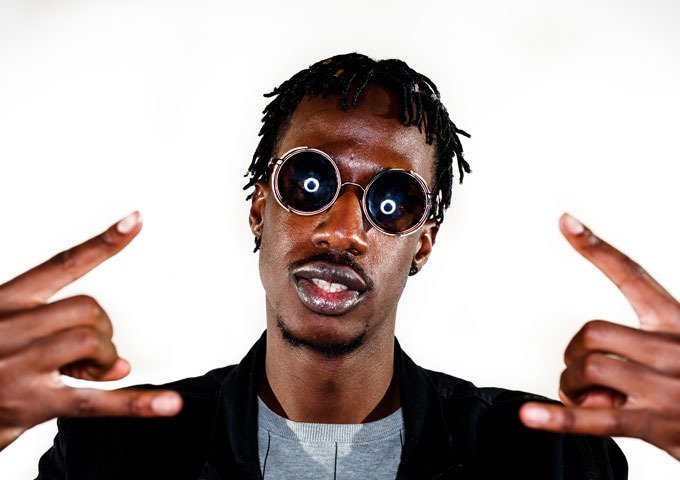 “Out of all places in the Bay Area, I would describe Hayward, CA as the definition of diverse, you have people from all walks of life here. I’ve probably had like 4 different multi-ethnic families growing up.”  This statement is the essence of who Viktor Lu is at his core, and if one takes time to emerge themselves in his music catalog it becomes apparent, because like his upbringing and character, his musical artistry can’t be put into any specific genre.

He can make records like his recently released party anthem “Real One” ft DantanaFromTheYay which captures his ratchet & hyphy Bay Area influence. “You can’t be a Hip-Hop artist from the bay if you can’t make a slap, that’s just the fundamentals, I grew up on this vibe of music it’s just in me, we love to party and dance out here it’s the culture.”

Or singing about sexual lust in his latest single “All Night” which is a new blend of 808’s and Heartbreak inspired R&B that he cultivated and made into his own unique sound. “I’m not scared of being vulnerable because that’s where real music comes from, All Night is me exposing myself to the world, I may not physically be doing it but you feel it on that track, those are real emotions I’m expressing.”

Viktor Lu is an artist who isn’t scared to be his true self and walk his own path. In a world filled with copycats, it’s nice to find somebody who’s truly down to earth and original. With the upcoming release of his fourth EP “Dark Side Love”, we hope to see a side of him very few have gotten to experience.

More About: In the span of two short years, Liberian American songwriter, producer, rapper, and singer Viktor Lu has sustained a consistent workflow, and small underground following shortly after he turned to music in 2016, with his own experimentally diverse releases he continues the trend of innovating Hip-Hop Music, weather he’s making party anthems, authentic rap, or singing using his own personal 808’s and Heartbreaks inspired sound, Viktor Lu continues to carry the torch passed down to Drake from Kanye West.