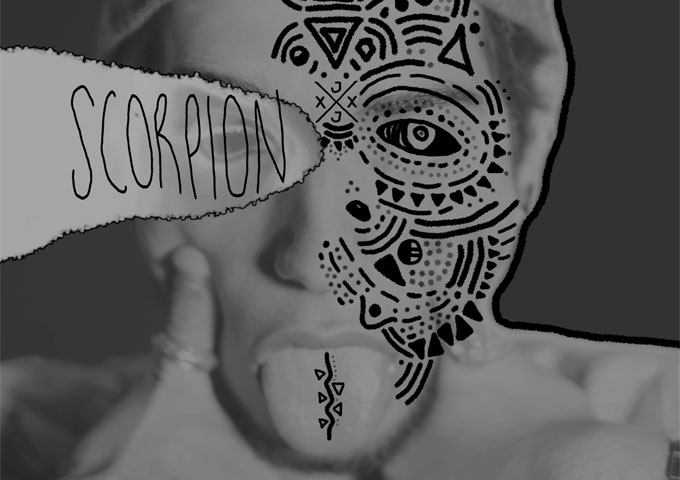 XJ Jack is a passionate Producer, Artist, and Songwriter who creates and resides in Istanbul, Turkey. He has been dedicated to making music since he was sixteen years old and has been acting since fourteen. Throughout the years, XJ Jack has received a lot of acclaim, including being the Akademia Music Award winner twice. He likes to combine his sound along with metaphorical lyrics and disturbingly beautiful visuals to provide the ultimate audience experience. XJ Jack’s 12-track debut album, “Scorpion” is now available! The tracks have all been directly influenced by the electro sounds of Röyksopp, Daft Punk, and The Prodigy. This album is for those of you who have been wishing for infectious dance beats and sweet pop melodies, “Scorpion” takes no prisoners with no filler tracks. There are old school rave-style synths that are somewhat dispersed throughout the album that just adds to the goose bumps of nostalgia, but laid over heavy beats. The variety of male and female vocals too, is on point.

The production in this album is ingenious: even infectious beats, when they play for long enough, can become monotonous and this album is full of clever build-ups, breakdowns, pauses, all ingeniously placed at just the right time. I’m not trying to hype up this album too much, but honestly if you’re one of the ones missing those funky big beat tracks with anthemic choruses, then “Scorpion” is your dream come true. This album exceeded my expectations and no EDM fan’s collection is complete without this essential recording, according to me.  XJ Jack is probably by far one of the most underrated electronic artists in the world, and this epic 12-track album proves it. Every single song is like a delicious morsel to be tasted, savored, chewed over and ingested. It’s instantly likable, and yet durable. Nearly every track is brimming with great dance energy and overflowing with warm and steady melodies that will wrap themselves around you like a warm blanket. I’ve been listening to “Scorpion” four days in a row and I still cannot decide which my favorite tracks are, they are just all so good!

If I force myself to ignore some tracks, then my standouts would most likely be “Born Electric”, “Scorpions in my Pocket”, “Mainstream Dogs”, “Lucid Dreaming”, “Melancholia” and “Ink”, but only because they are the most catchy and easily accessible. This album is great because it starts with a lot of energy and gradually bursts with even more energy in between! In many ways it’s exactly what you want it to be, and in other ways XJ Jack will surprise you. Having gone through listening to this album while writing the review, I’m shocked by how good it is. I’ve listened to it countless times and didn’t realize how much I liked it, until I turned it off!

So, if you’ve had your soul quieted by the usual, boring electronic humdrum, then I advise you to seriously consider purchasing “Scorpion”. It’s never too late to switch yourself on again! 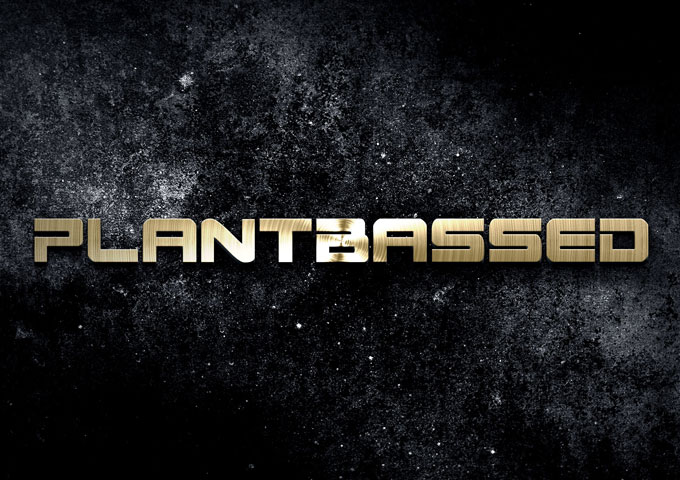 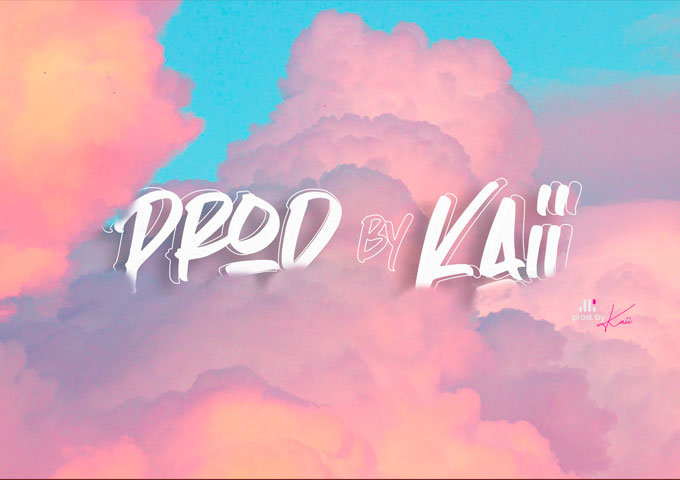 Prod. by Kaii – “No Need To Be Afraid” – an approachable, synth and melodically-laced number
October 9, 2020 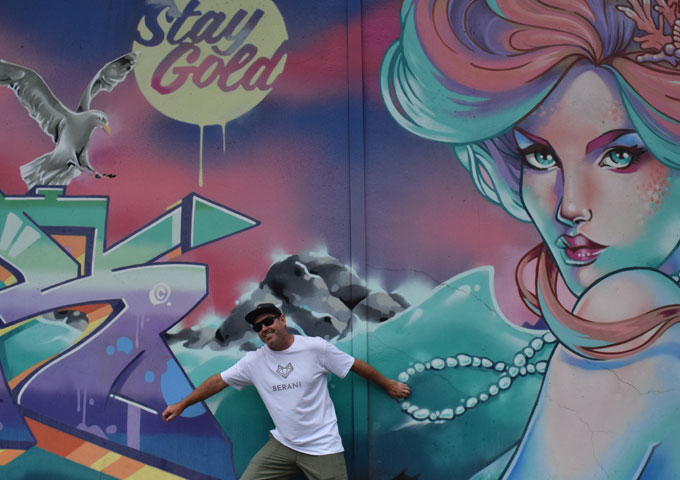 Berani – “Cut And Taste” – continues to grow his ever-widening circle of sound!
September 20, 2020