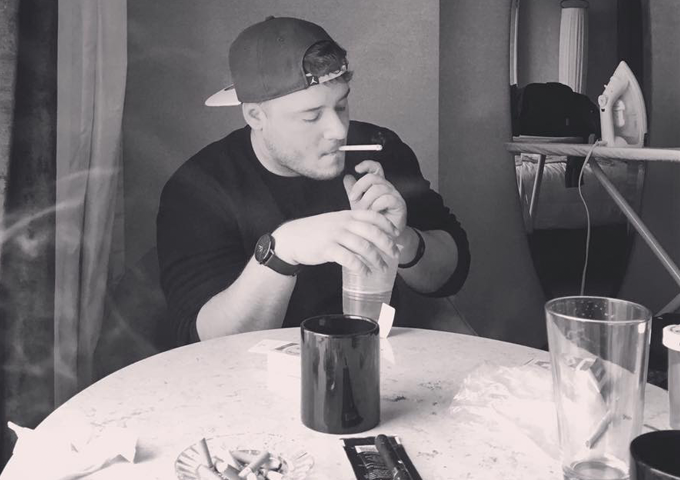 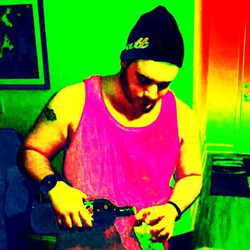 DJ Megzz is a DJ/Music producer from Raleigh NC. The new 24 year-old aspiring DJ just released a brand new single off his upcoming album due out in the summer. The single is titled “Firefly” The upcoming album is set to release in April of this year.

Laced with melancholy vocals that swing you from one extreme to the other, “Firefly” gathers DJ Megzz’s skills into one stunning package: an tropical house tribute that showcases the producer’s multifaceted approach to dance music.

Music speaks to the soul. And every so often in life the stars align for a release, perfectly attuned to a particular moment in time. This is what happens with “Firefly”.

The track “Firefly” is currently on radio rotation.