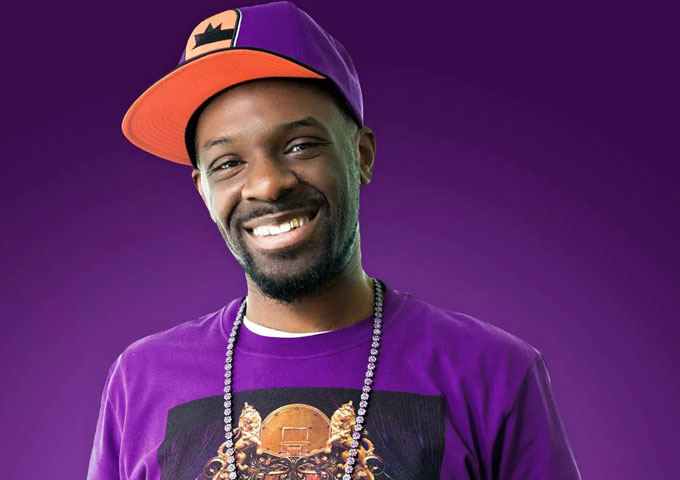 Sony Music Spotlight Artist Majestic Soundz has released his new hit single “How I Feel About You”.

Majestic Soundz was born and raised in Memphis Tn in the early 80’s. Upon expecting his calling into the ministry he decided to study the word of God and build up his personal relationship with Christ. Some of the members weren’t too happy about it, but they still loved and respected him.

Majestic kept a good relationship with his friends and taught them how to create music, use equipment and build studios. And finally, he started back Rapping, Songwriting and Producing for The Kingdom Of God as a solo artist.

More About Majestic Soundz: His Dad made him listen to all types of music gospel, jazz, r&b, pop, neo soul, rock, and hip hop. At the age of 13 he was already playing drums for the youth choir at his church, and had learned how to use an Ensoniq TS-10 AND TS-12 Synthesizer Workstation. By the time he was 17 Majestic had learned how to use a few more synthesizers and his Uncle Harry’s Organ and had been involved with various musical groups.